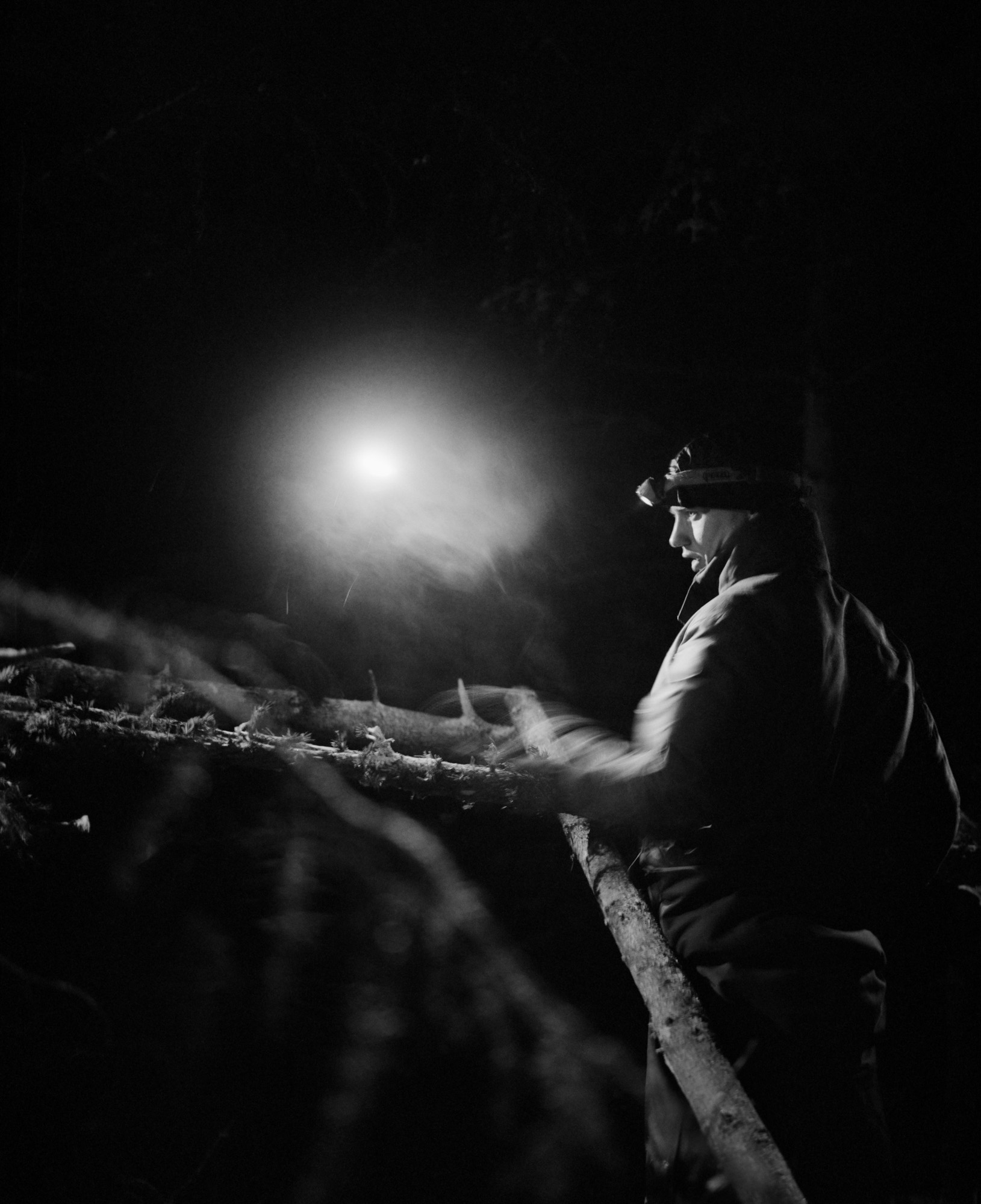 Survival in the forest

NORWAY - March, 2019 Every year, Dutch and Belgian marines do their winter training in the forests of northern Norway, the first months of which are all about survival. This year, around a thousand men are taking part in the training, with Belgian and German marines as well as Dutch ones, and a number of Army troops. The marines have just finished a march that has taken several hours. The snow is swirling down onto their packs. It is five degrees below freezing, and the marines, most of them young boys, are doing their best not to shiver. ‘Why is a fire important, apart from for warmth?’ Captain Roel Driessen asks. ‘For morale’, a marine shouts. ‘To purify water’, another calls out. ‘That’s right’, the instructor says. ‘Without wood you cannot survive.’ 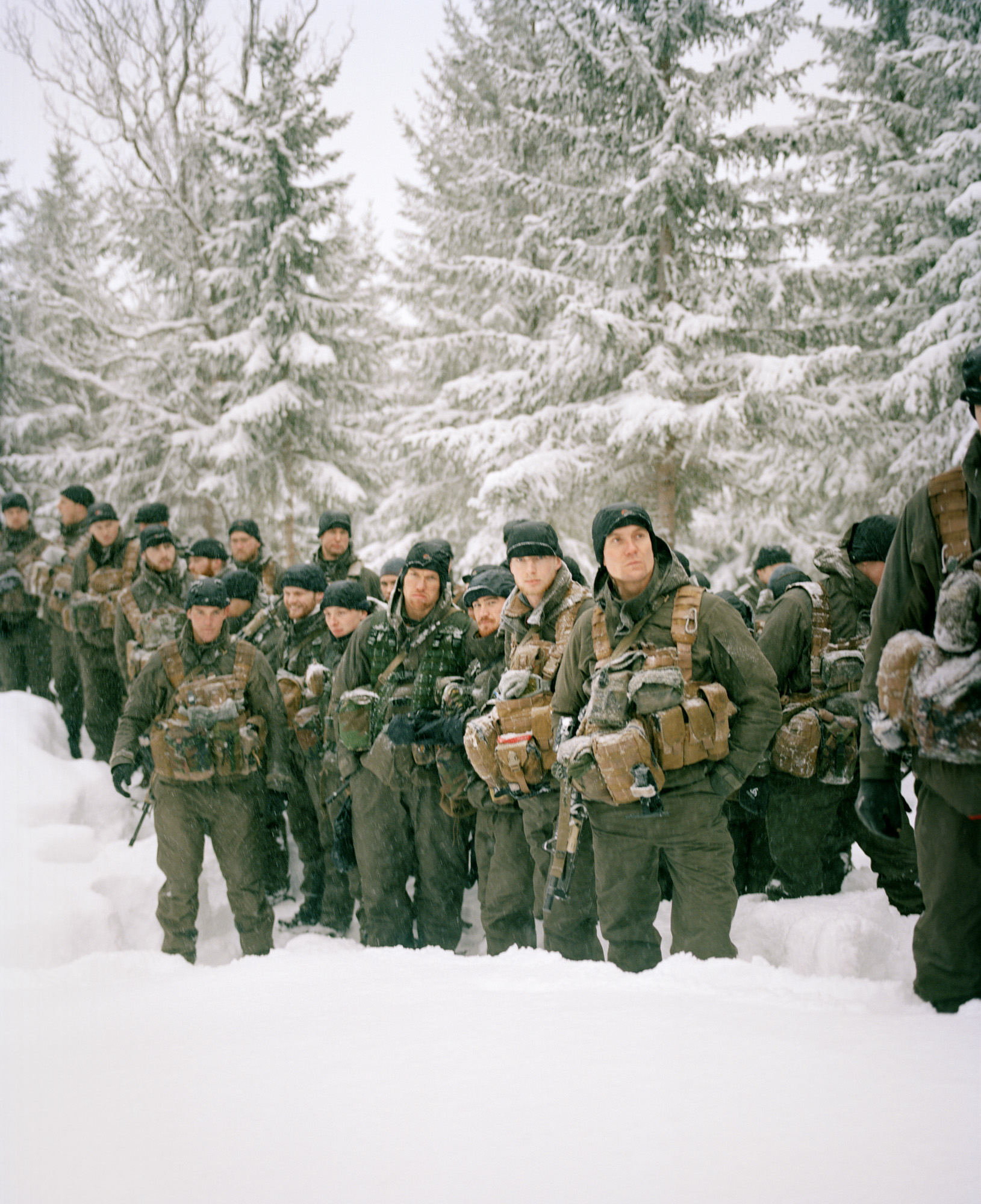 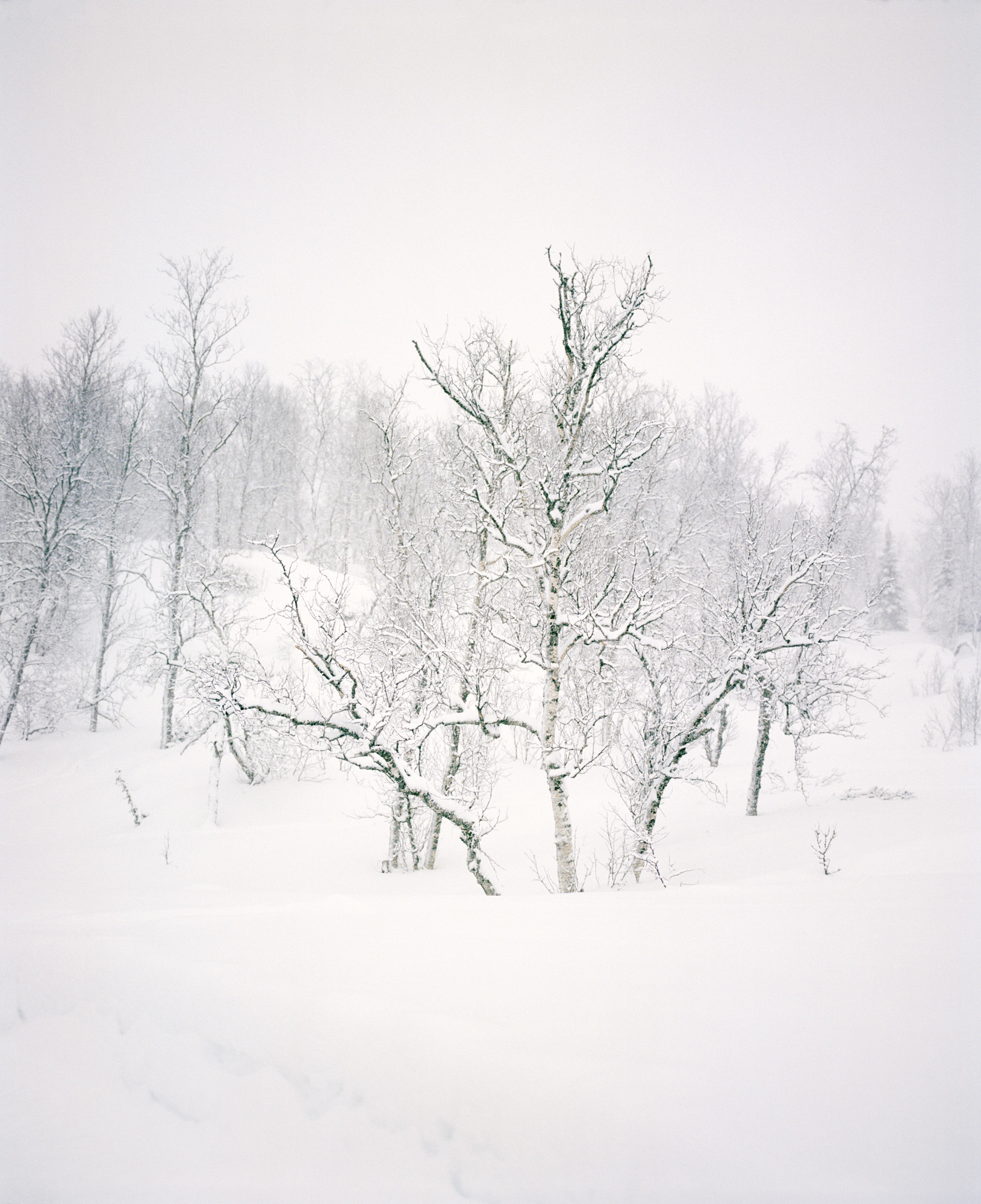 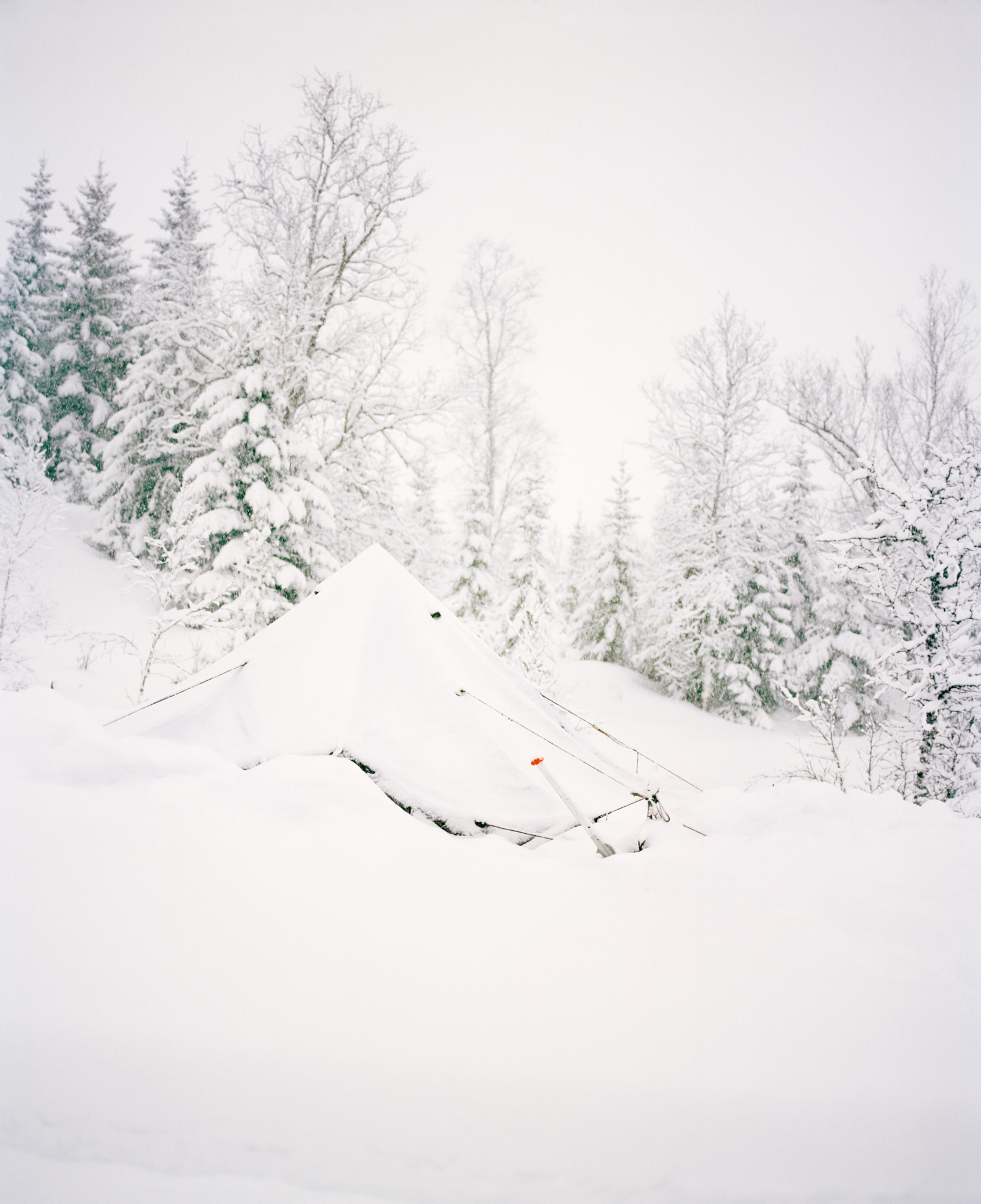 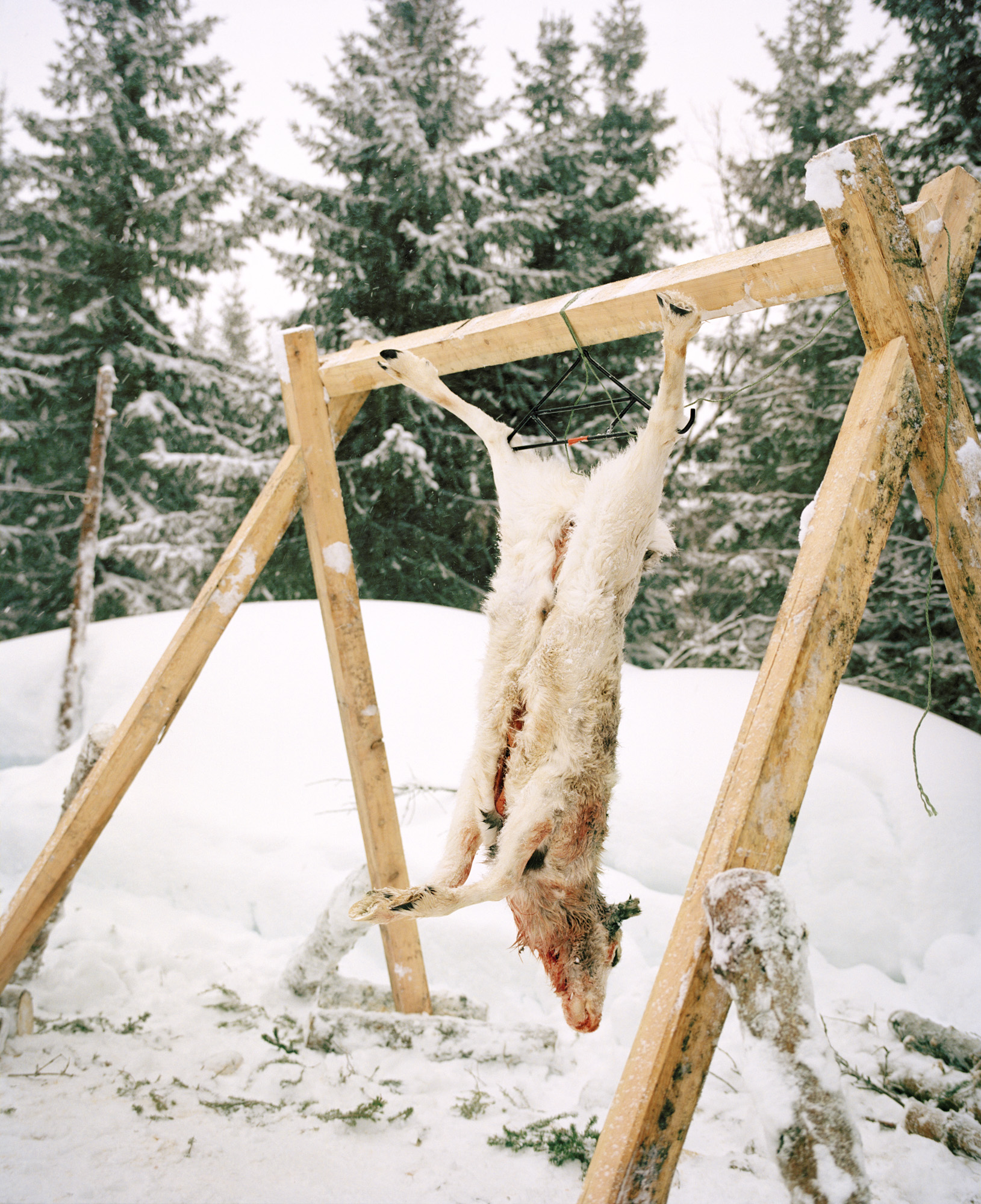 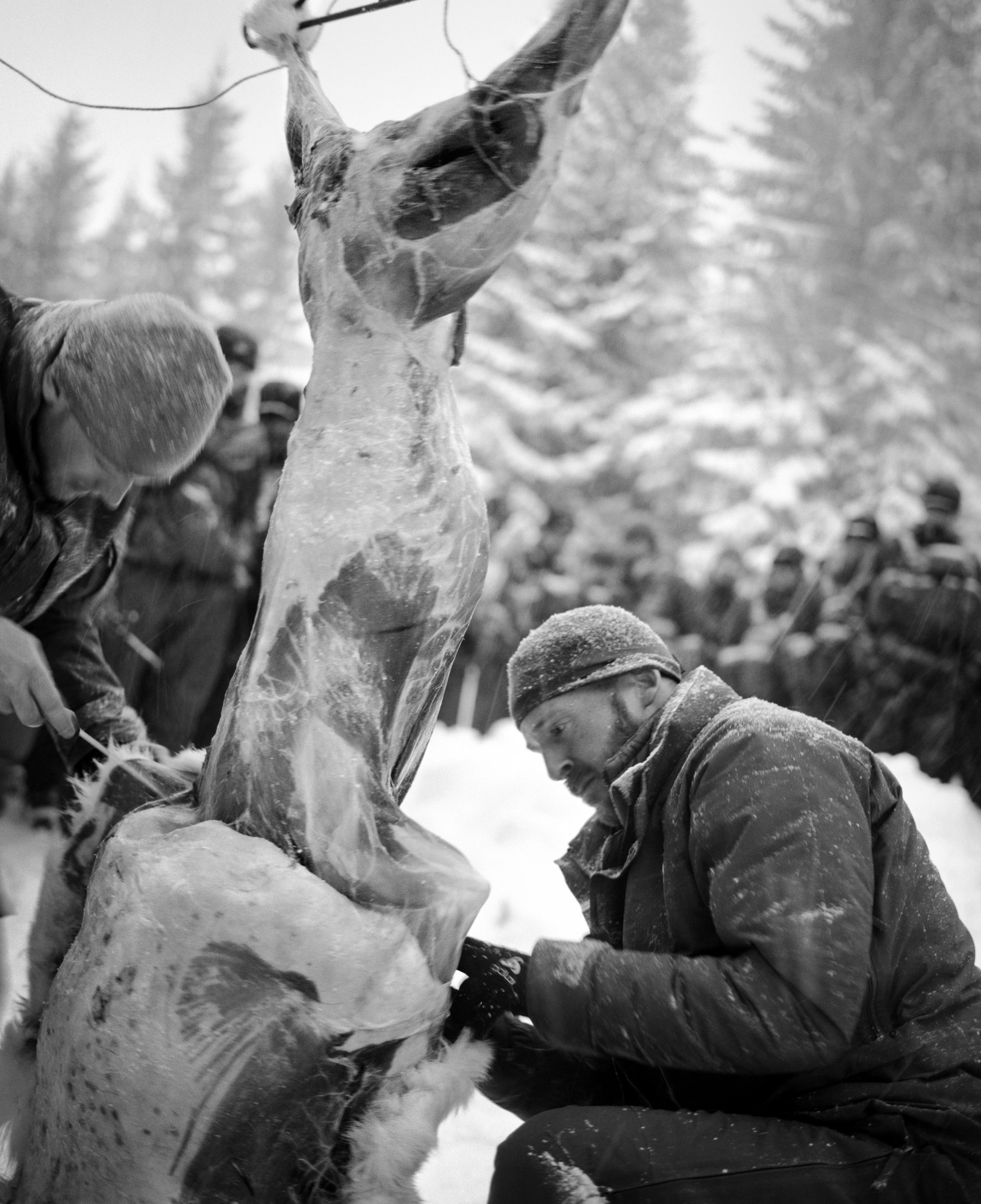 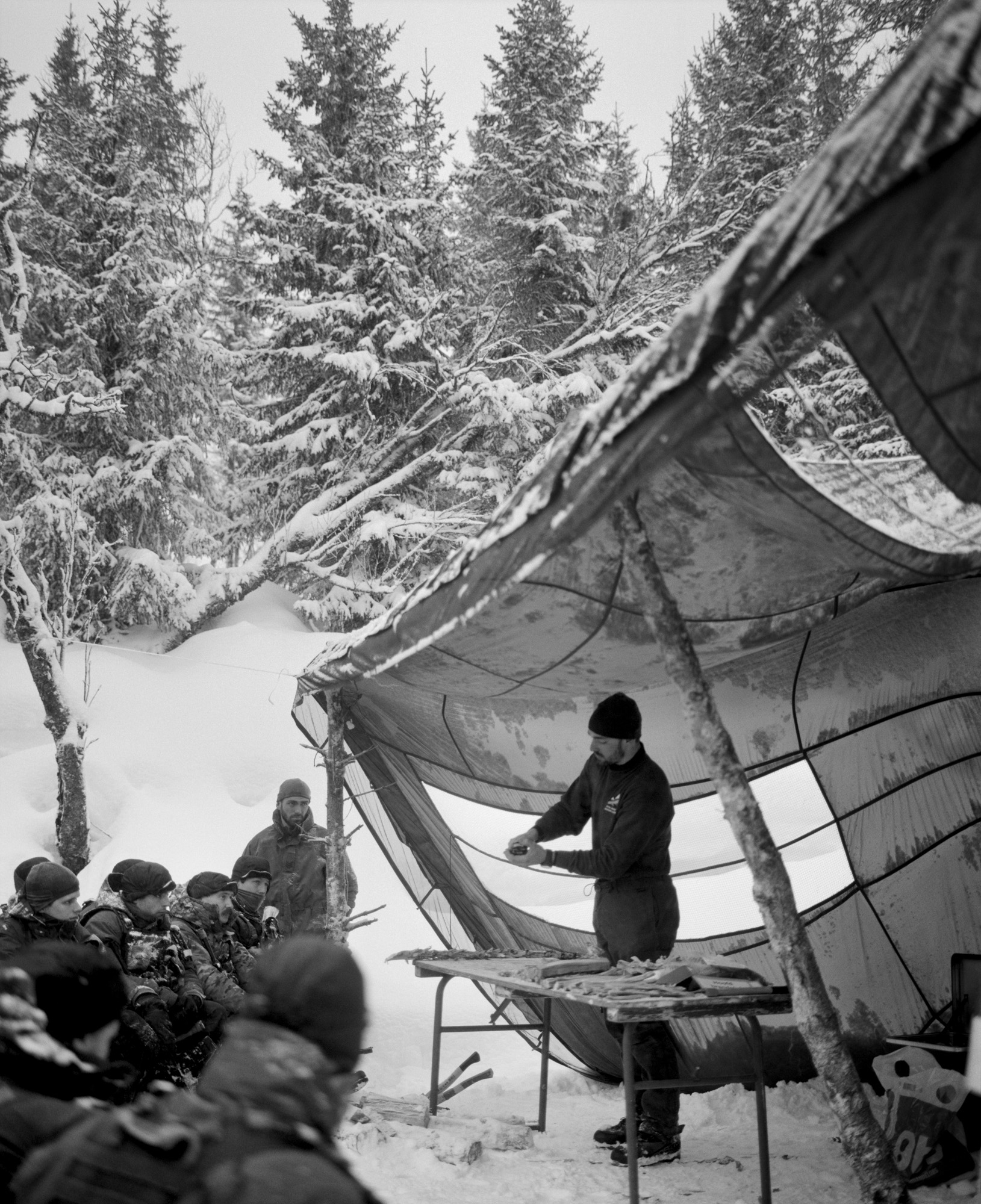 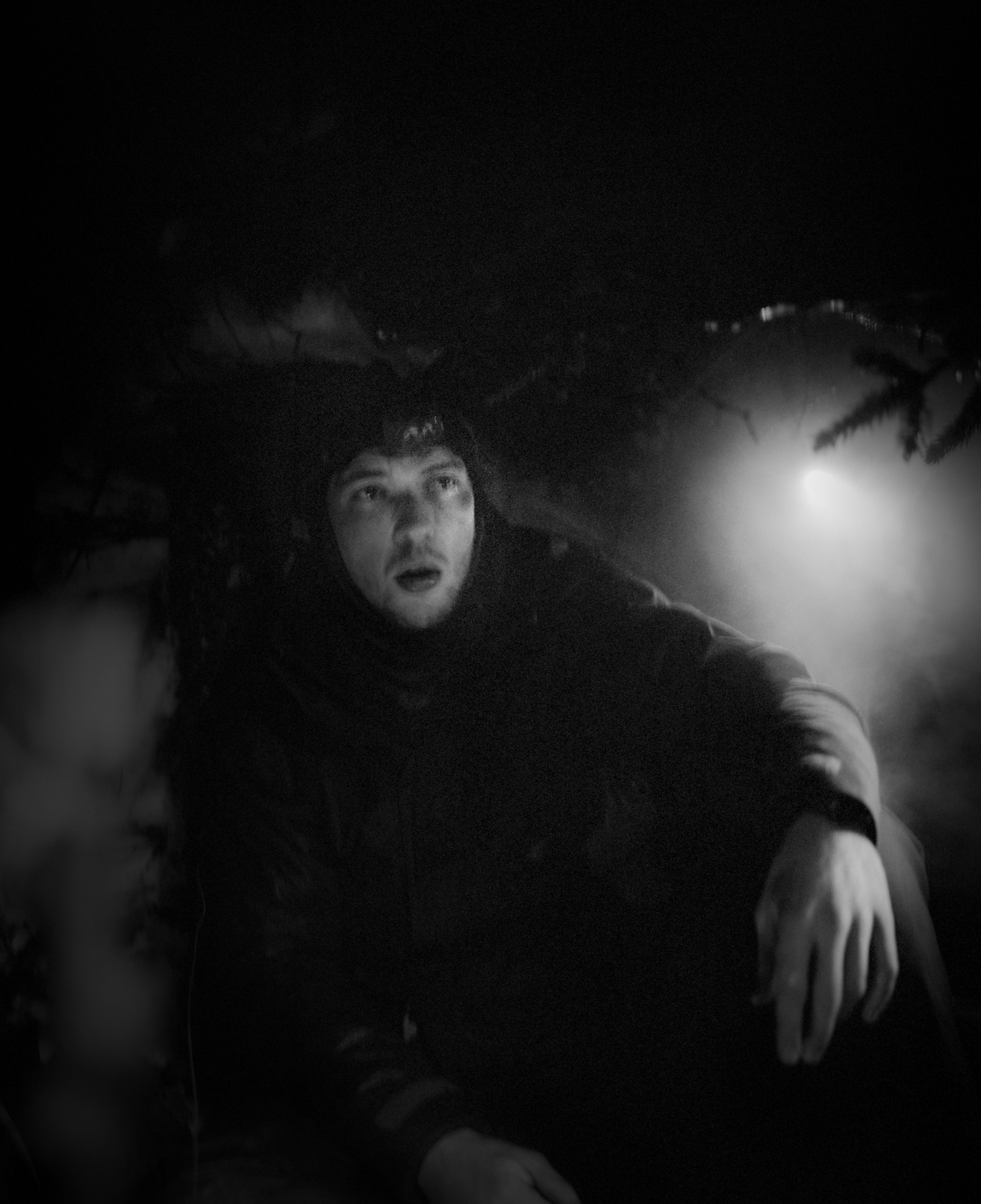 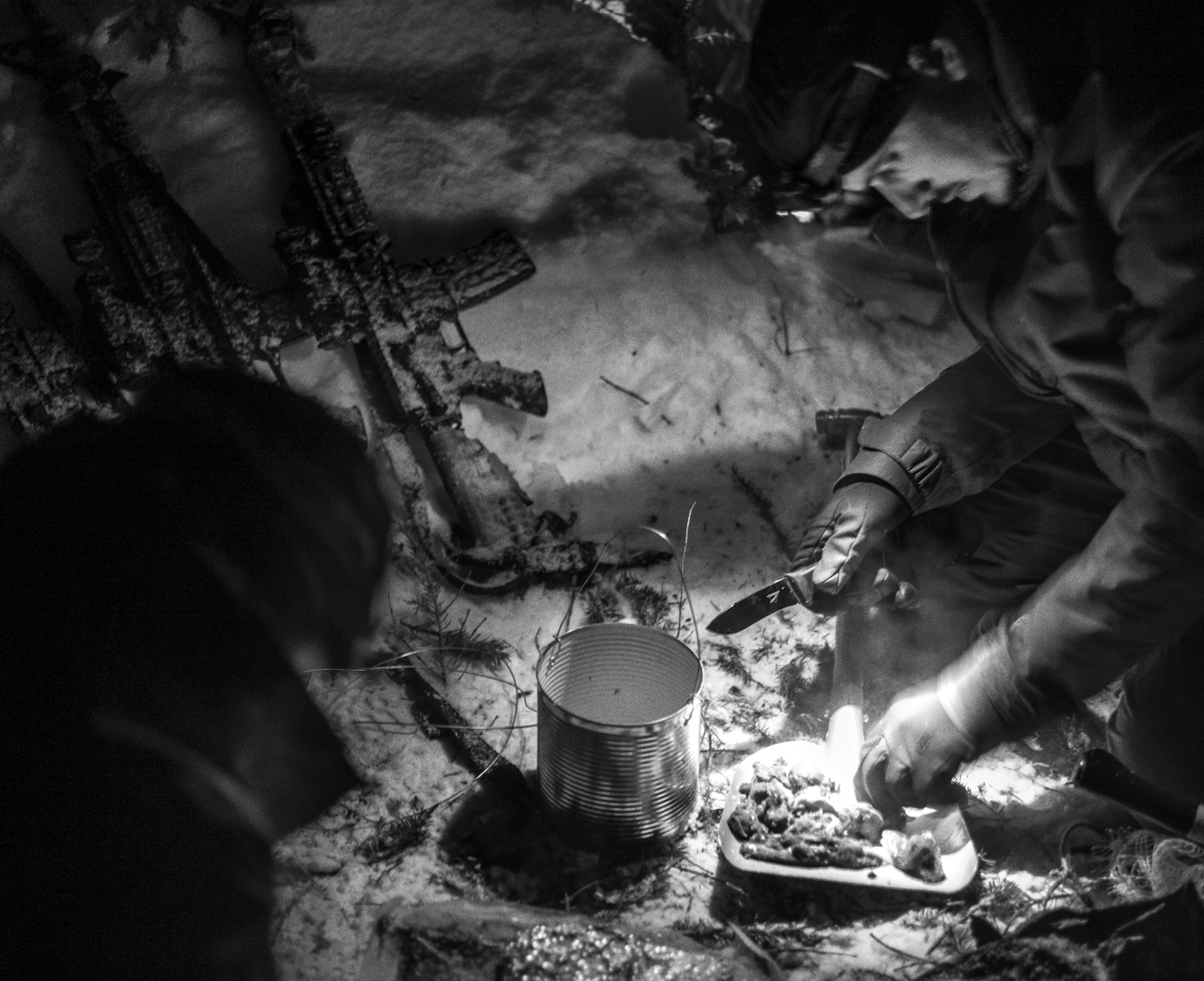 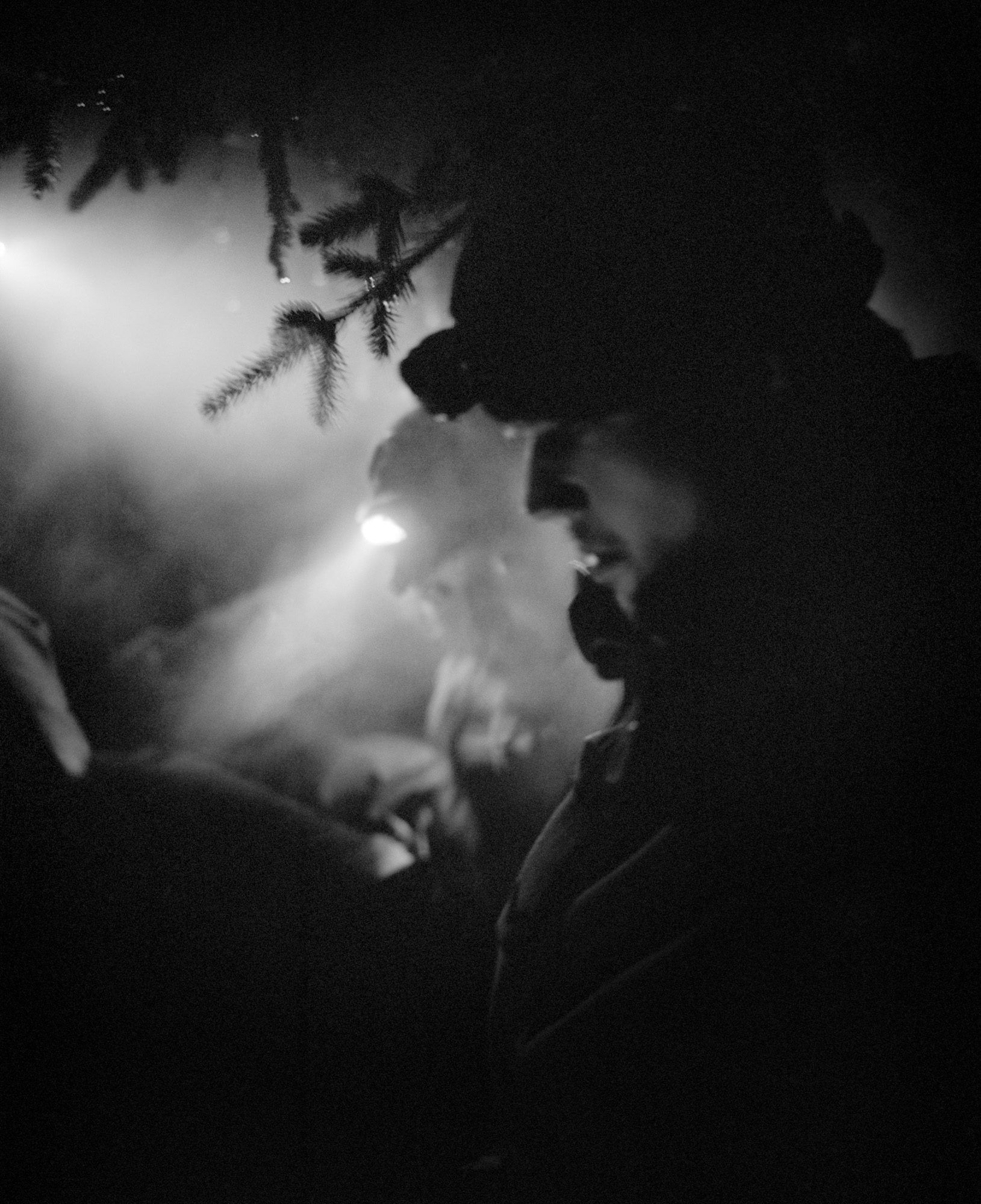 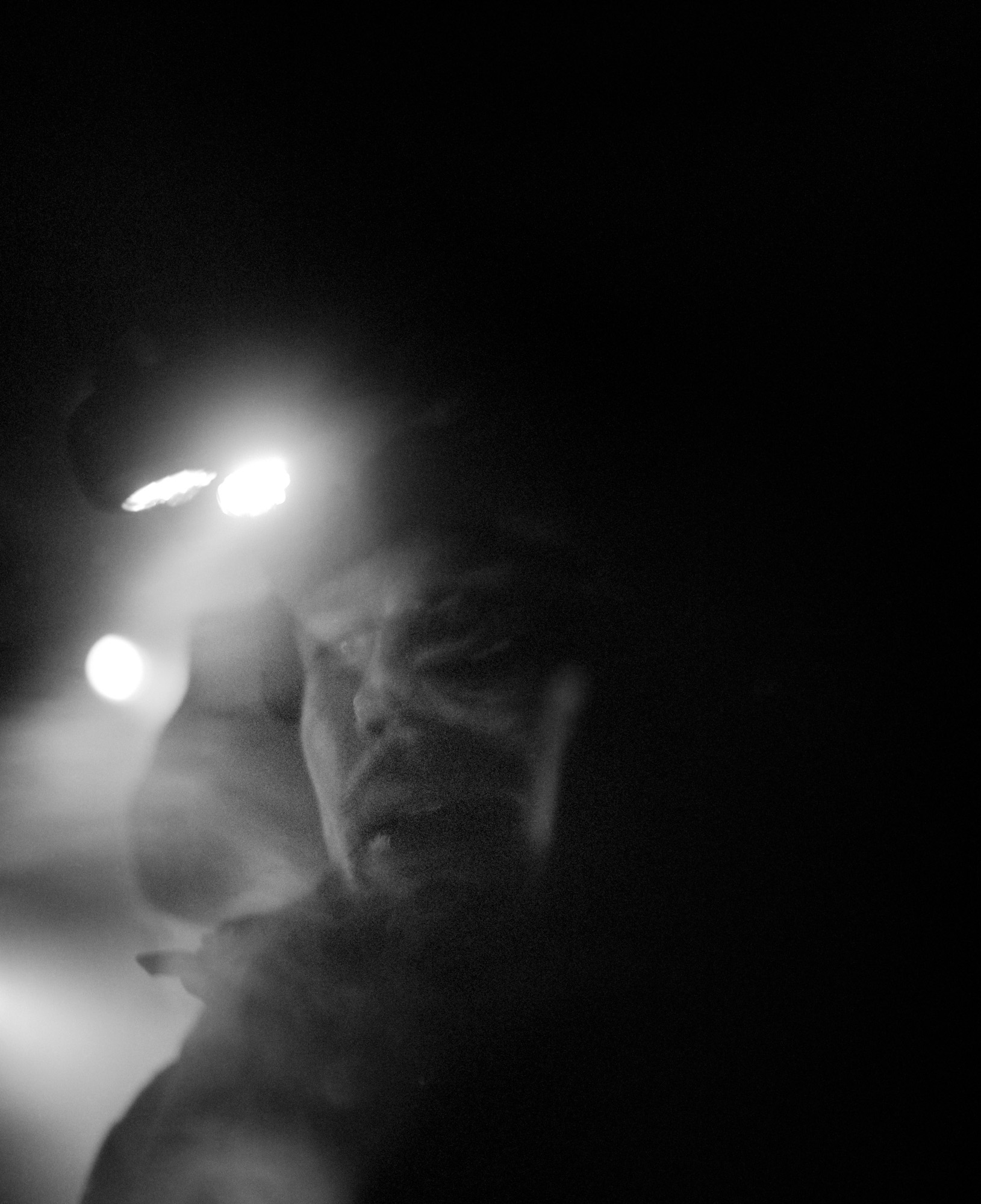 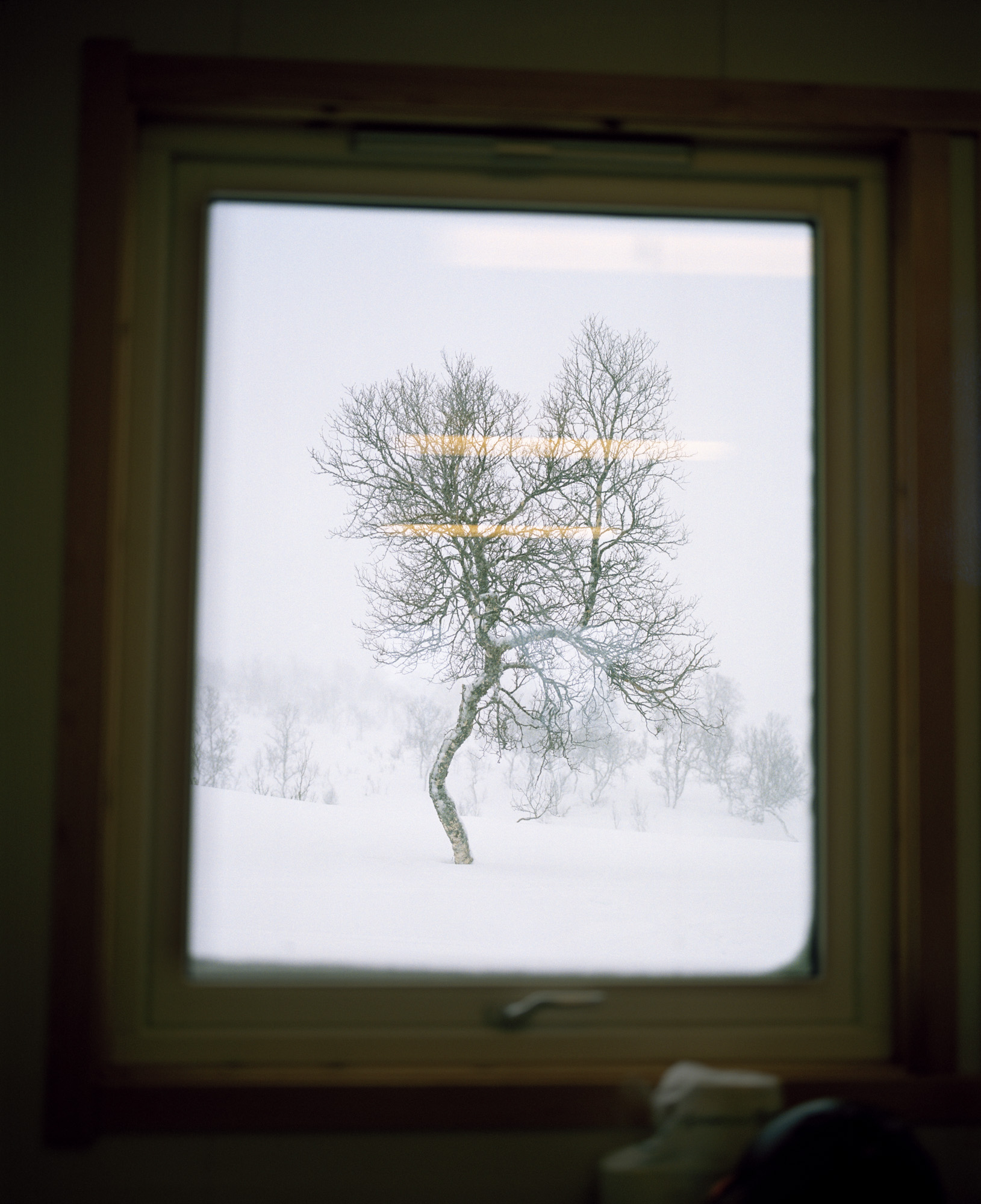 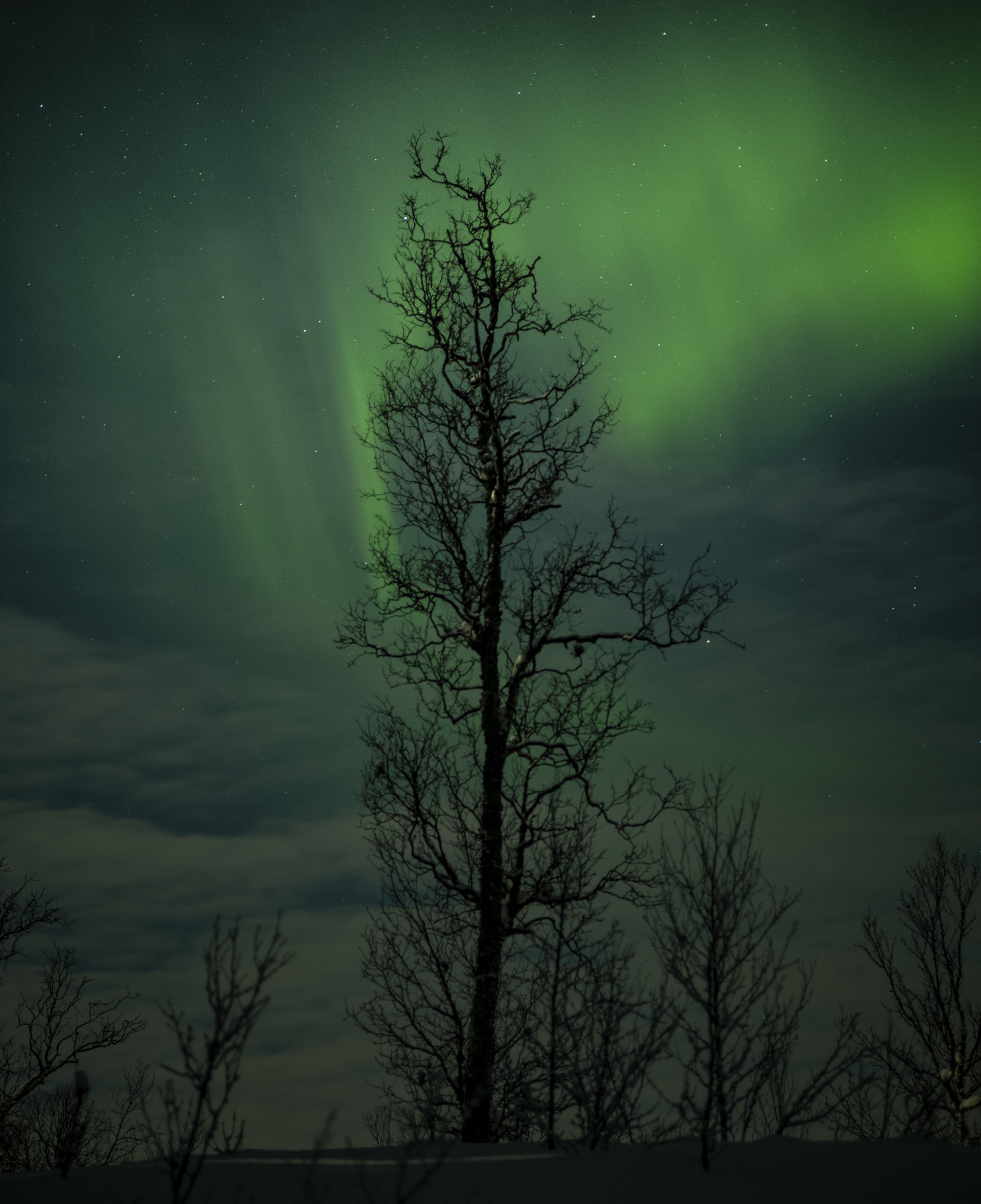