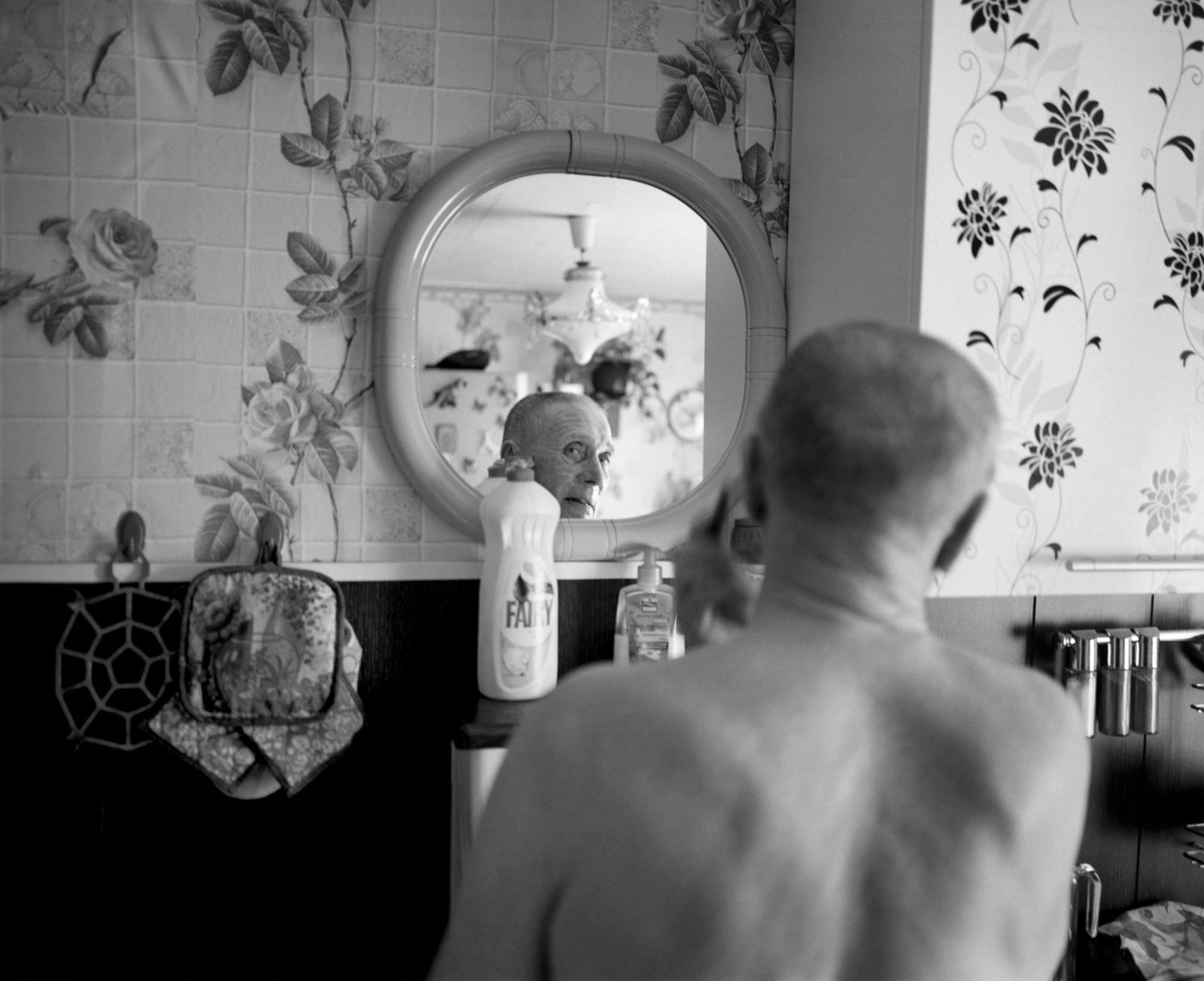 Living in the woods

RUSSIA - March, 2018 The heart of the Russian wood industry is concentrated around the Russian city of Archangelsk, on the White Sea. In the era before motorways and lorries, the wood could be shipped from here to the European markets. And this region is still an important supplier. More than half of the EU’s wood imports come from Russia. In fact Gennady Tugushin has already retired. He worked as a logger his whole life, but in order to supplement his meagre pension he has stayed on as a guard, mostly working night shifts. His face shows signs of a hard life. ‘It was back-breaking work, it kept going all winter. Only when the mercury dropped to below 40 degrees Celsius did we get a day off. In the Soviet era, there were no heavy machines; everything was done with a chainsaw.’ 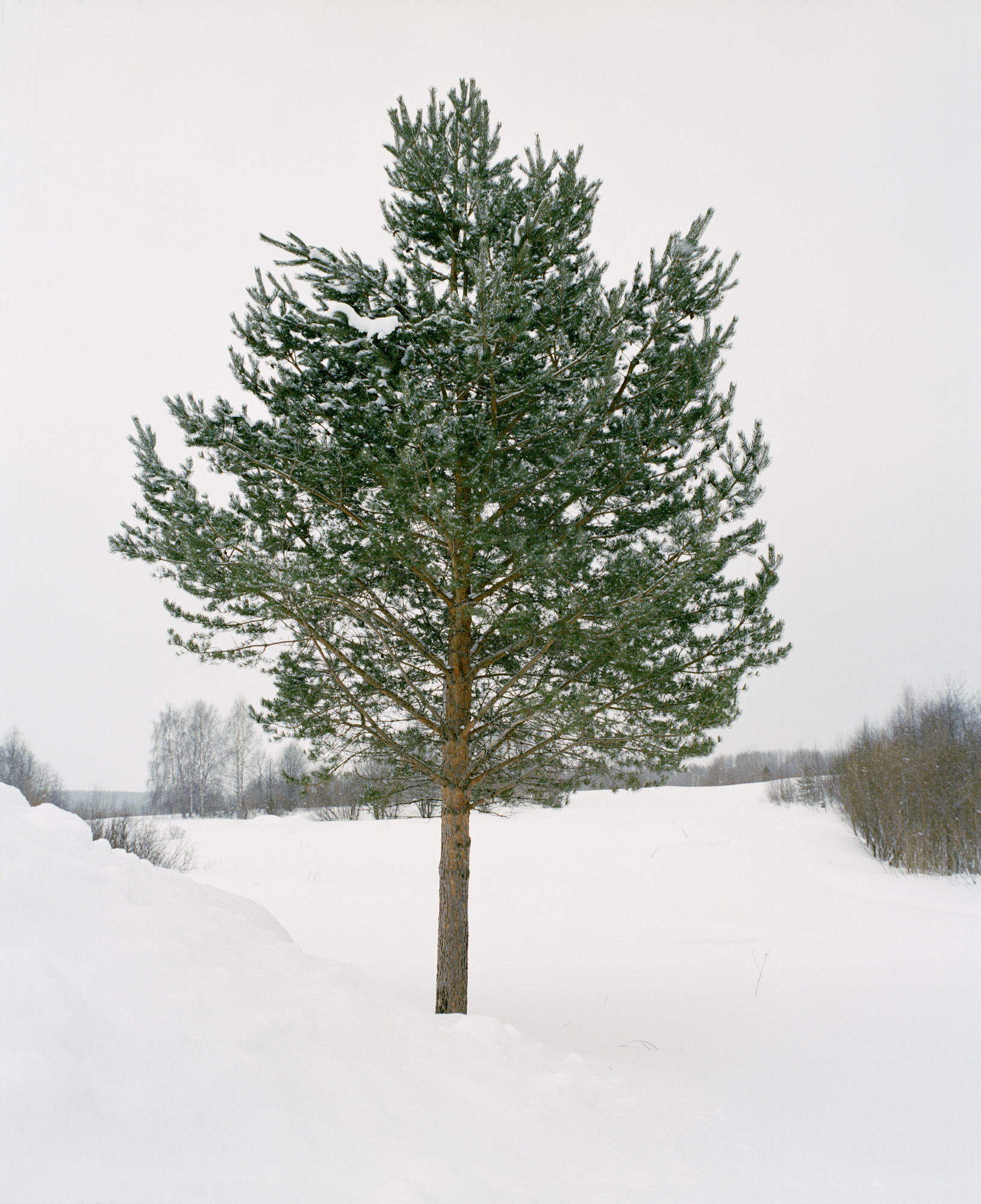 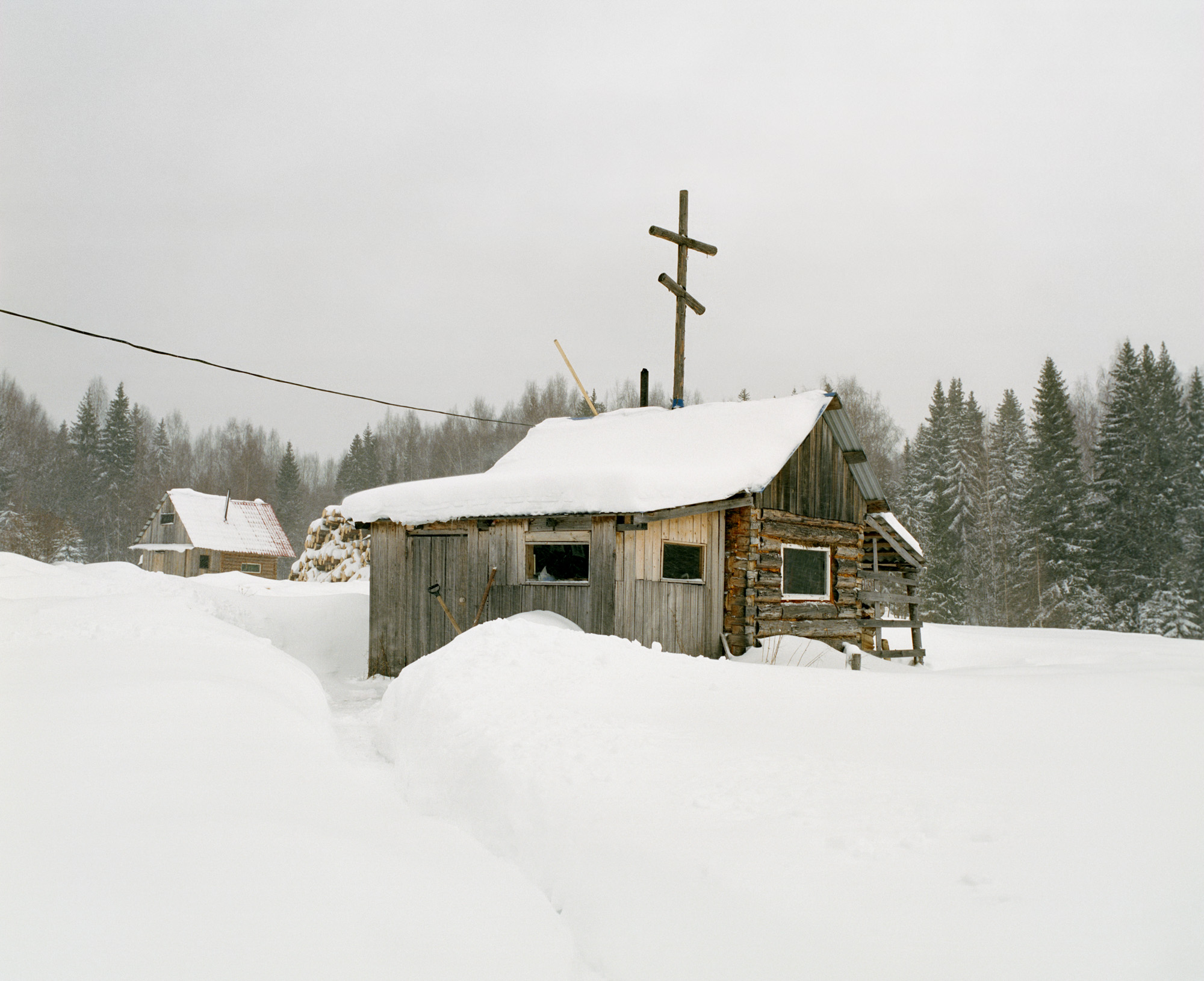 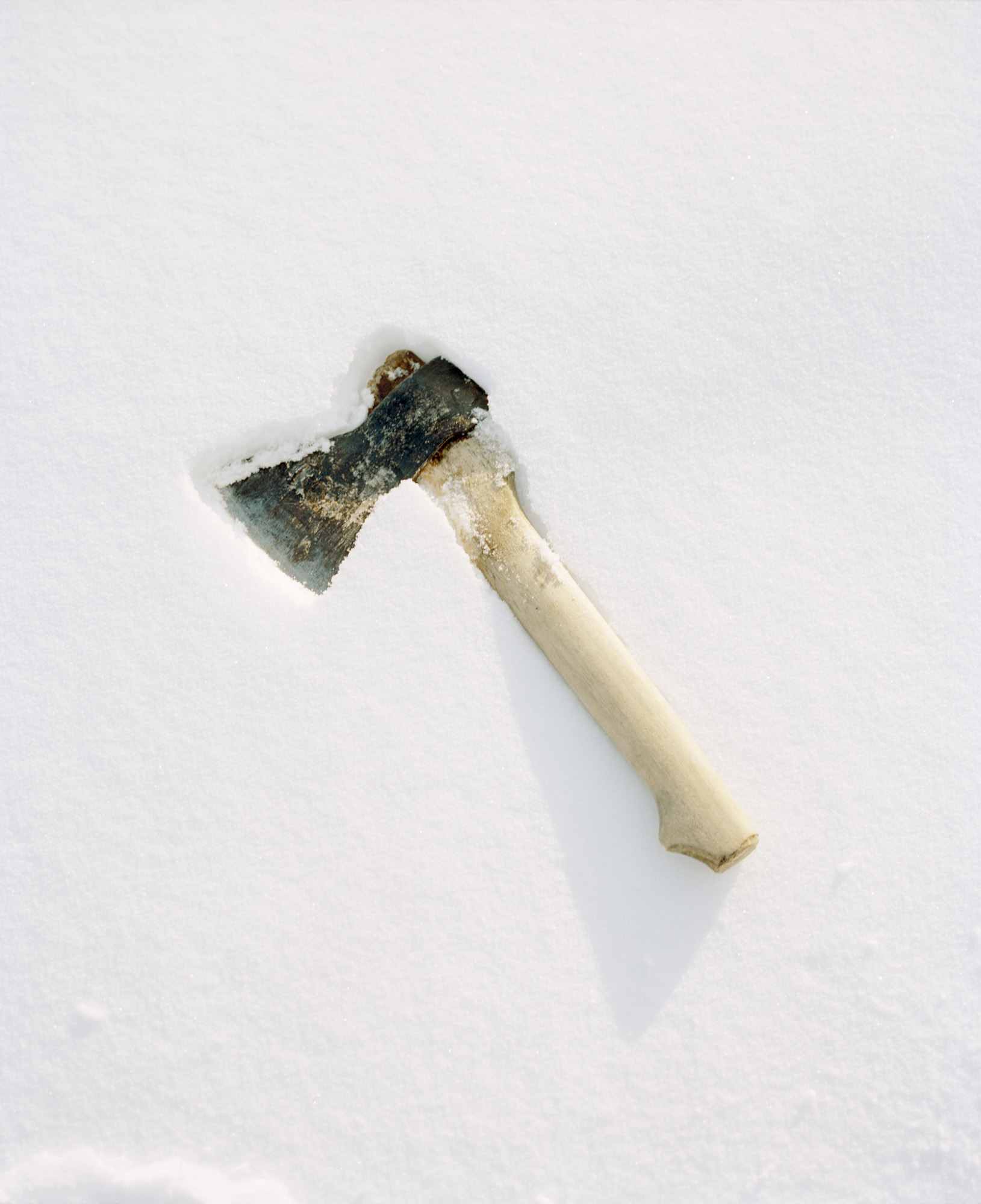 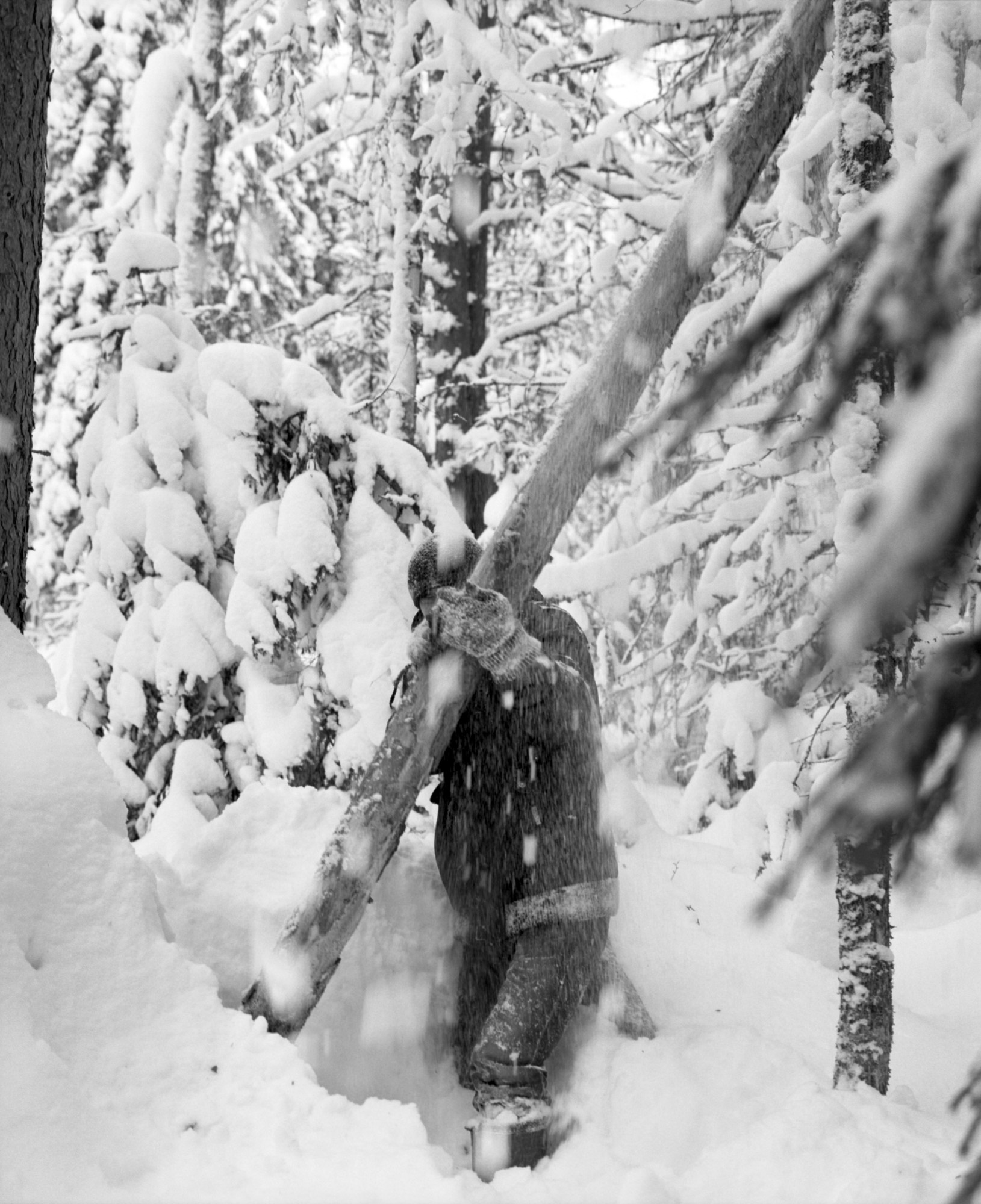 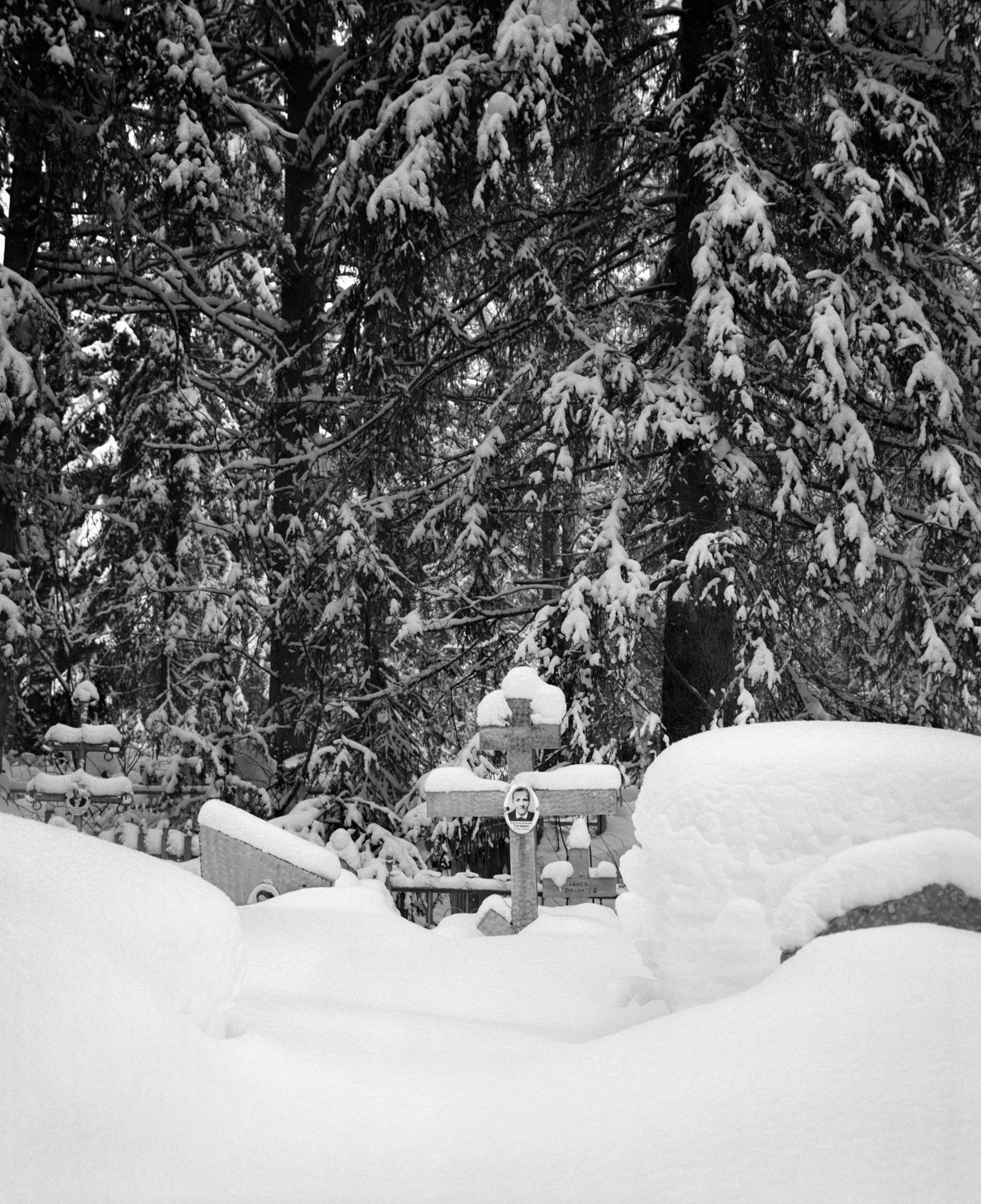 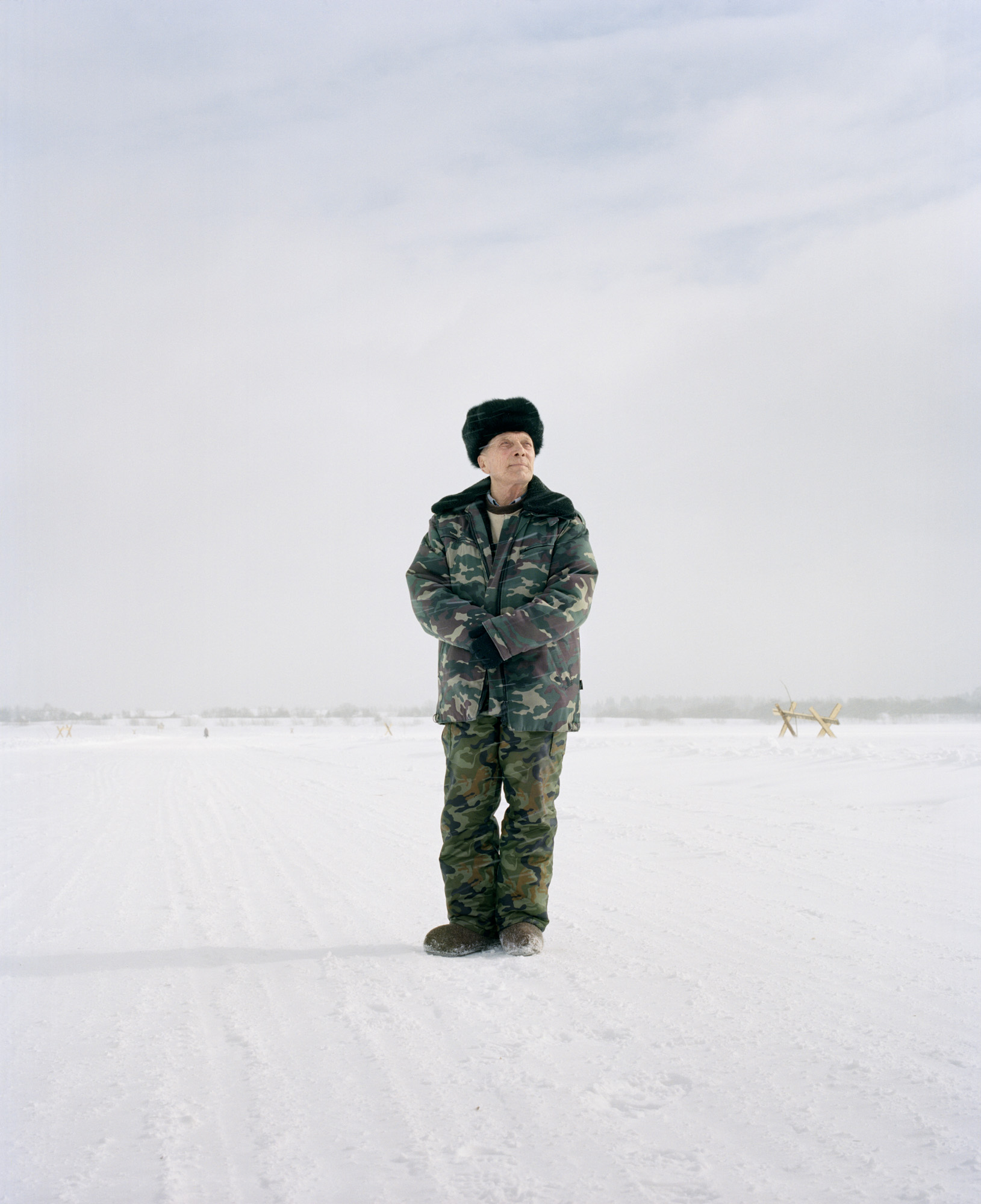 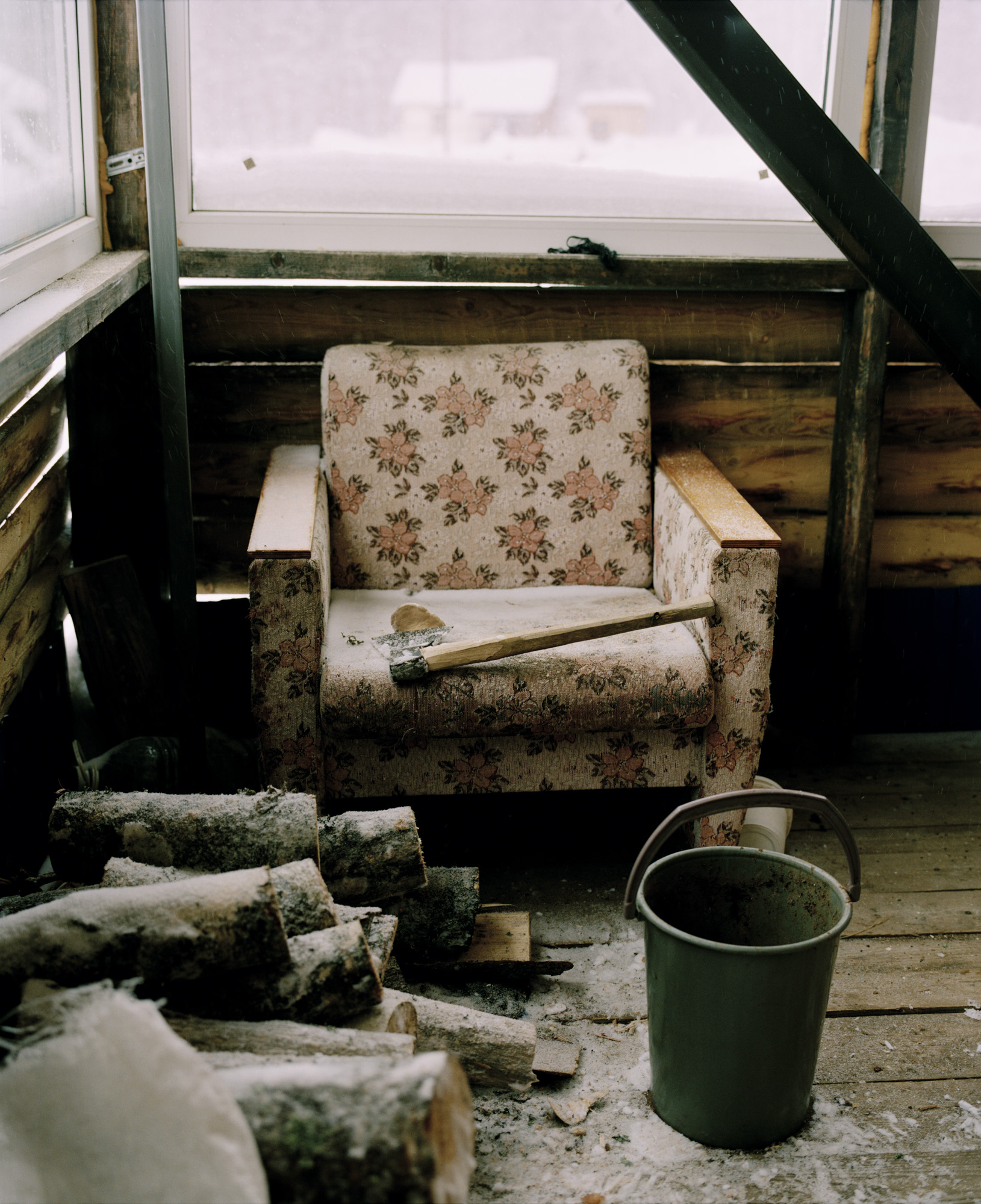 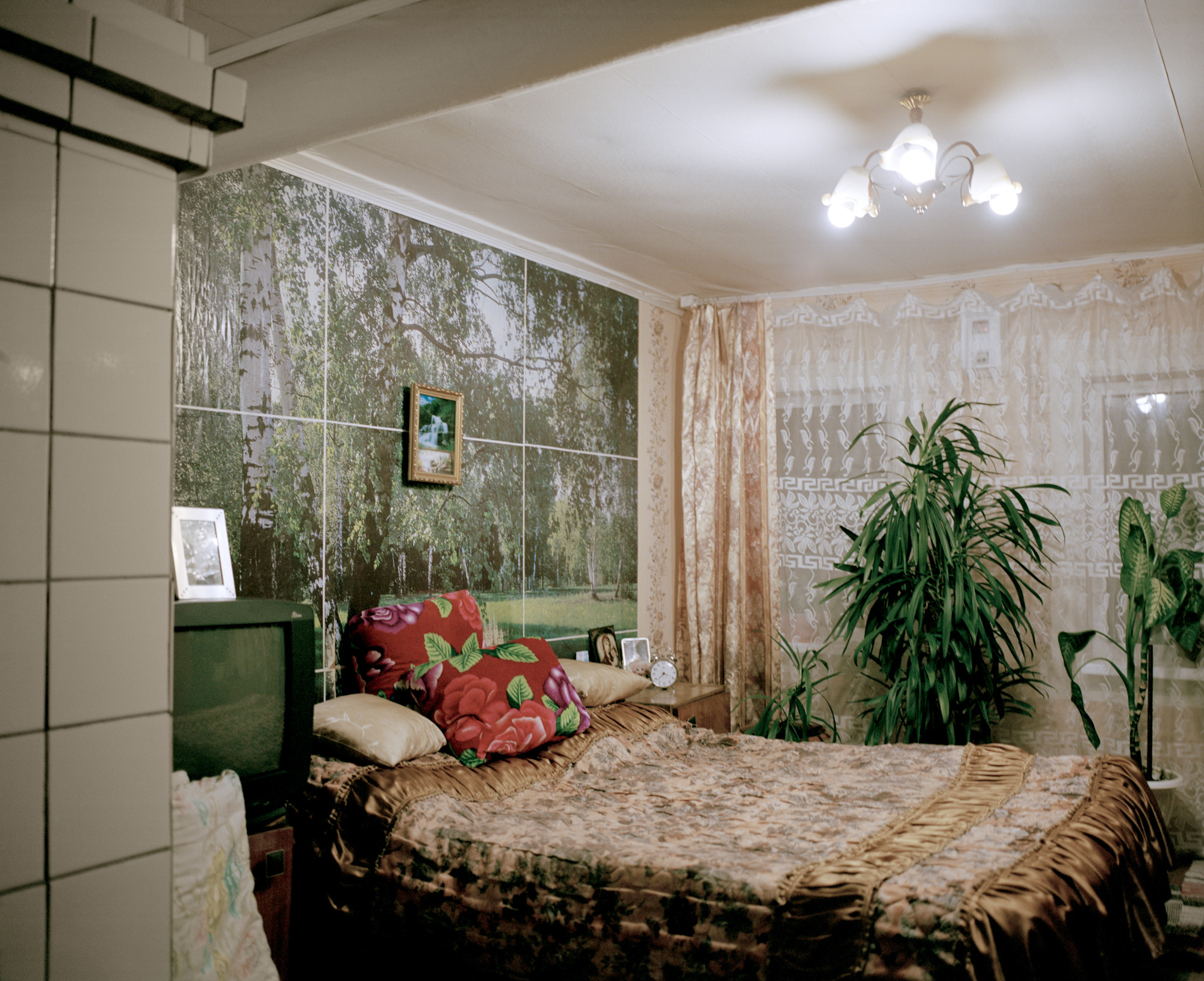 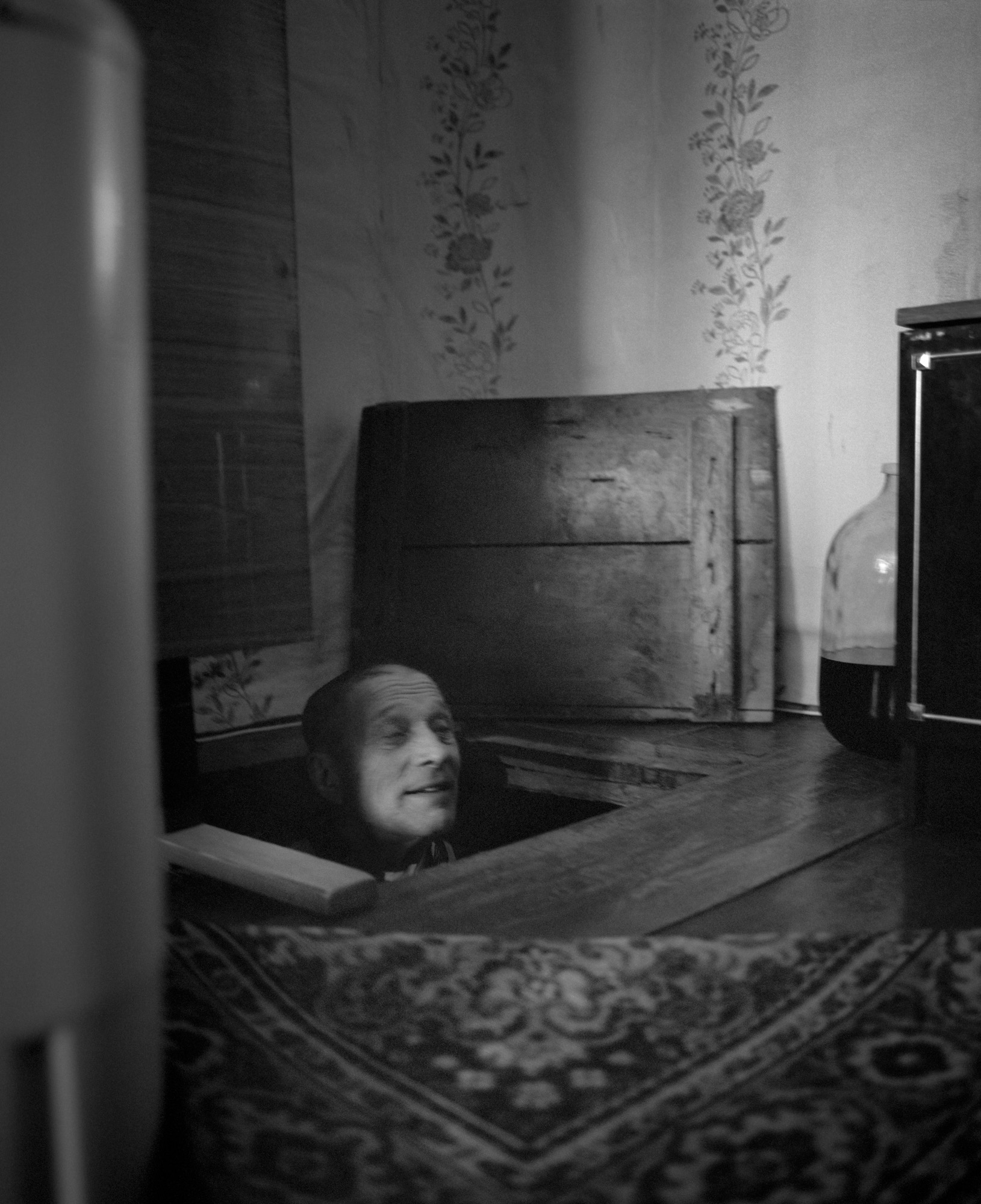 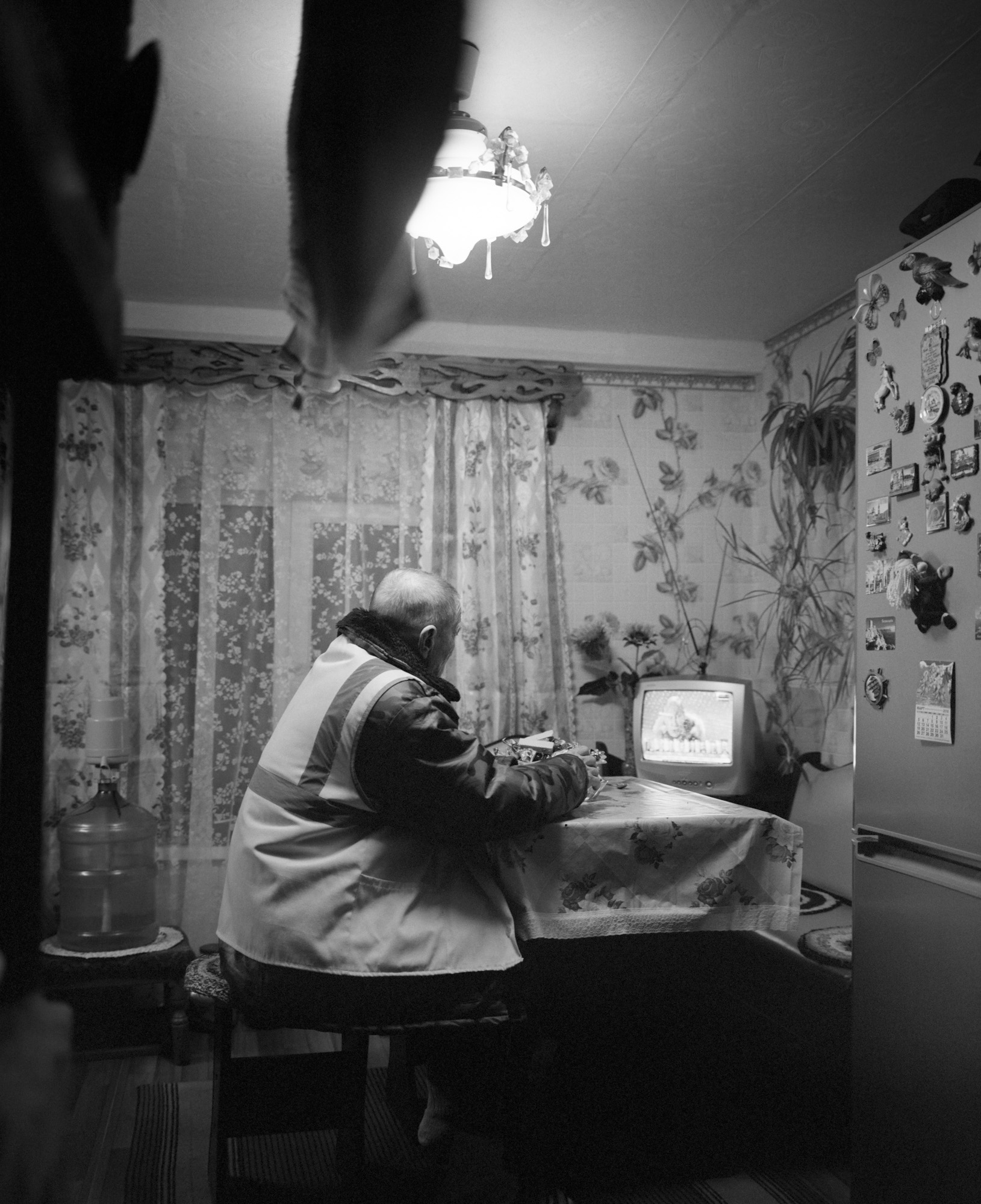 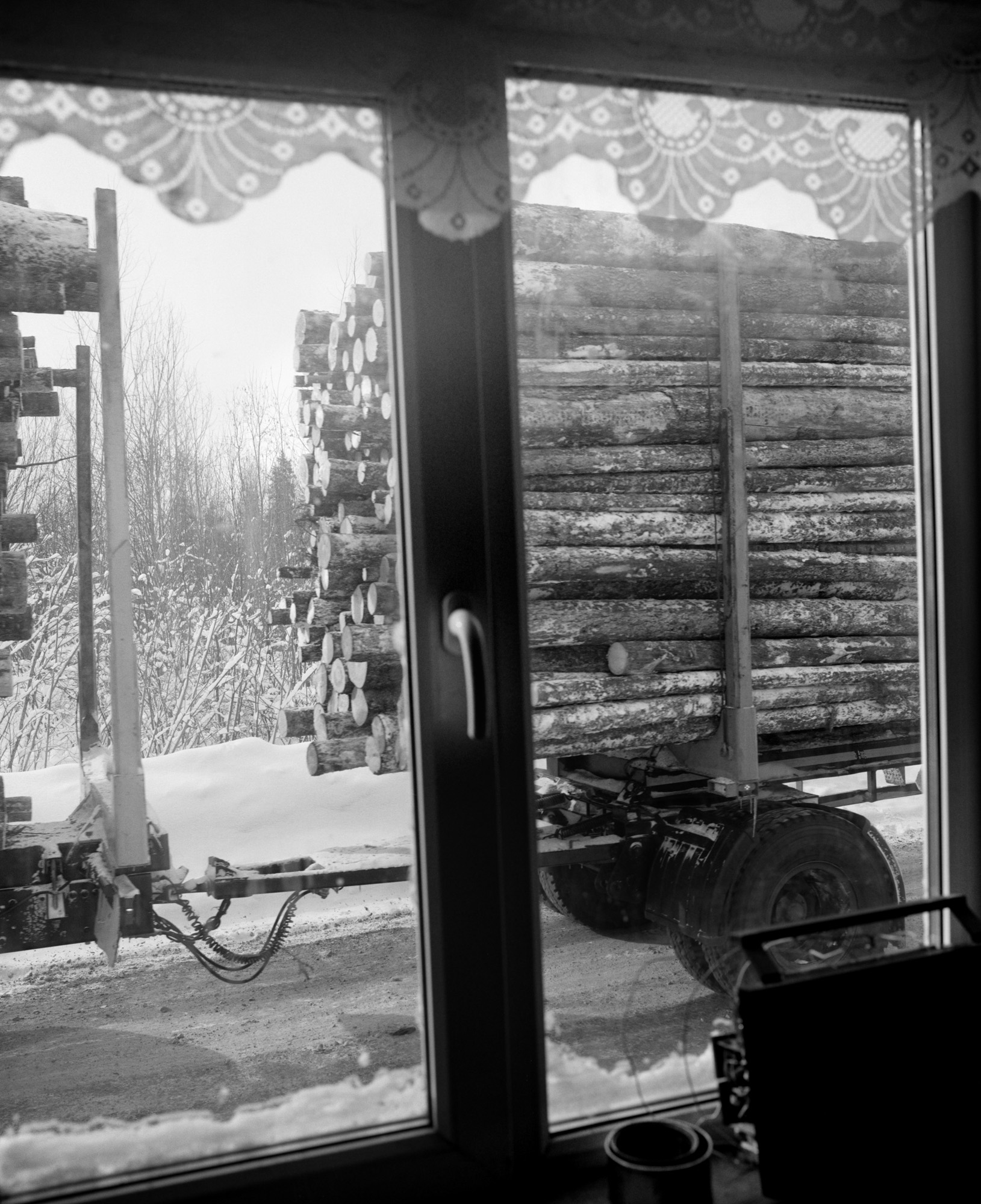 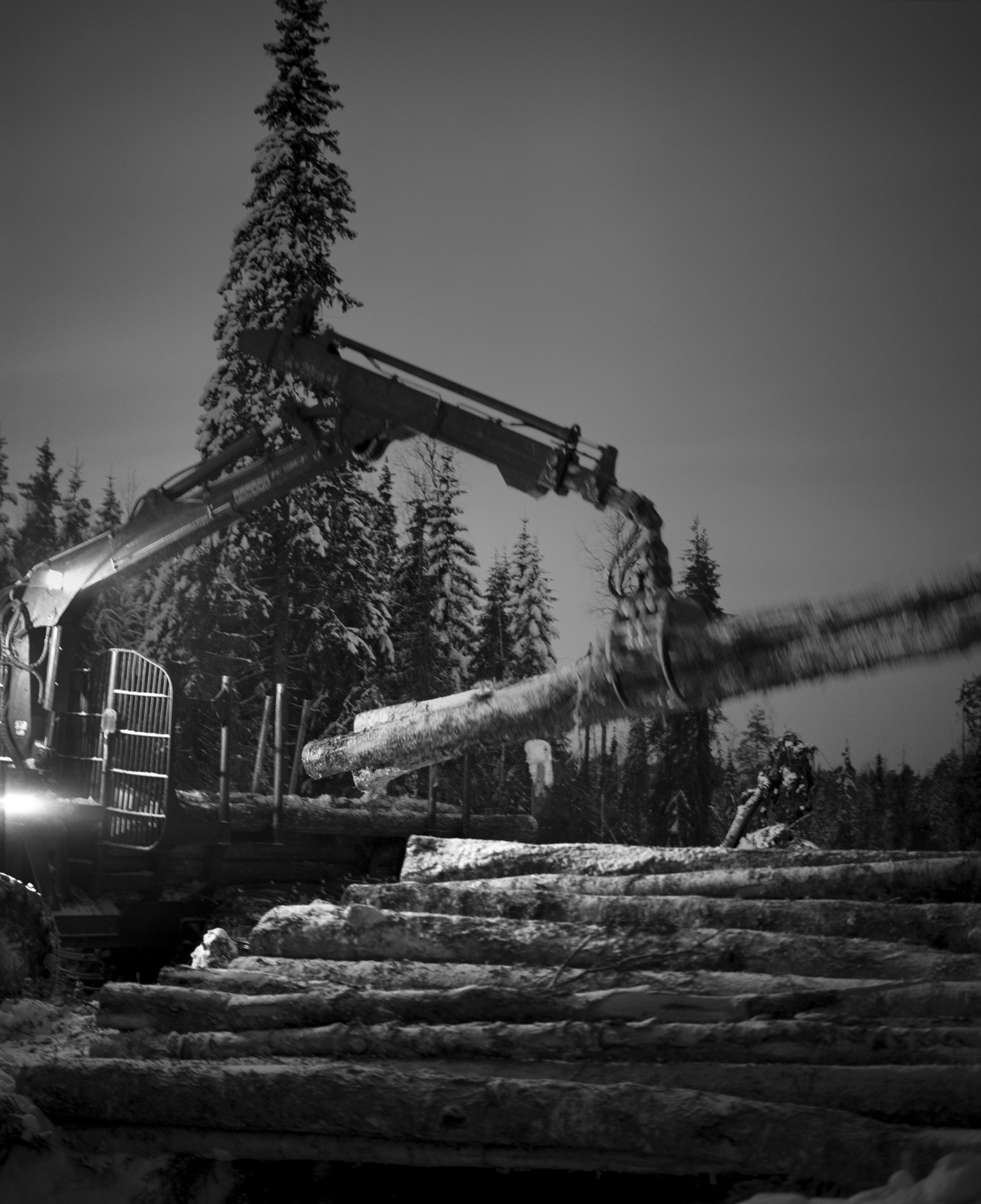 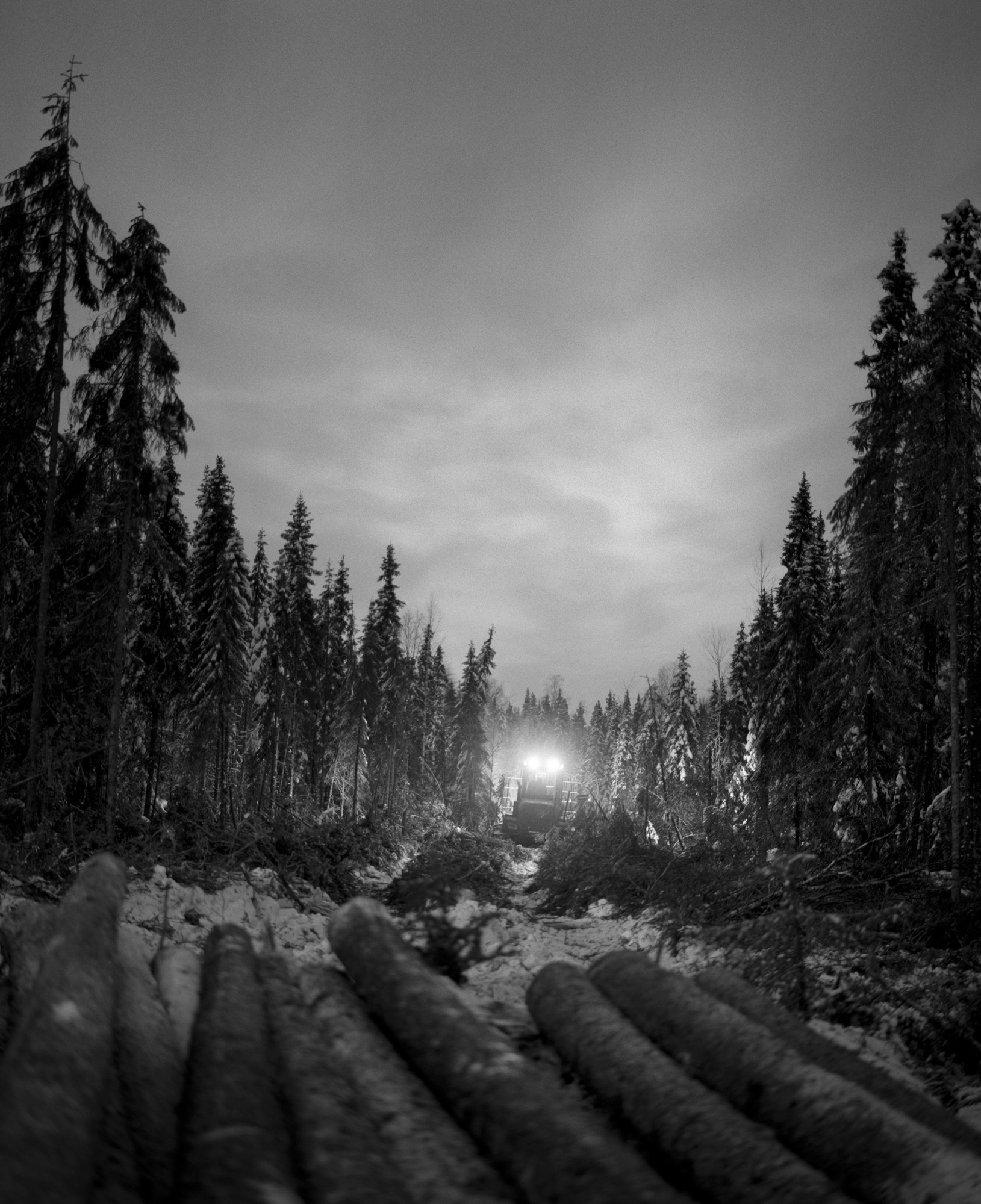 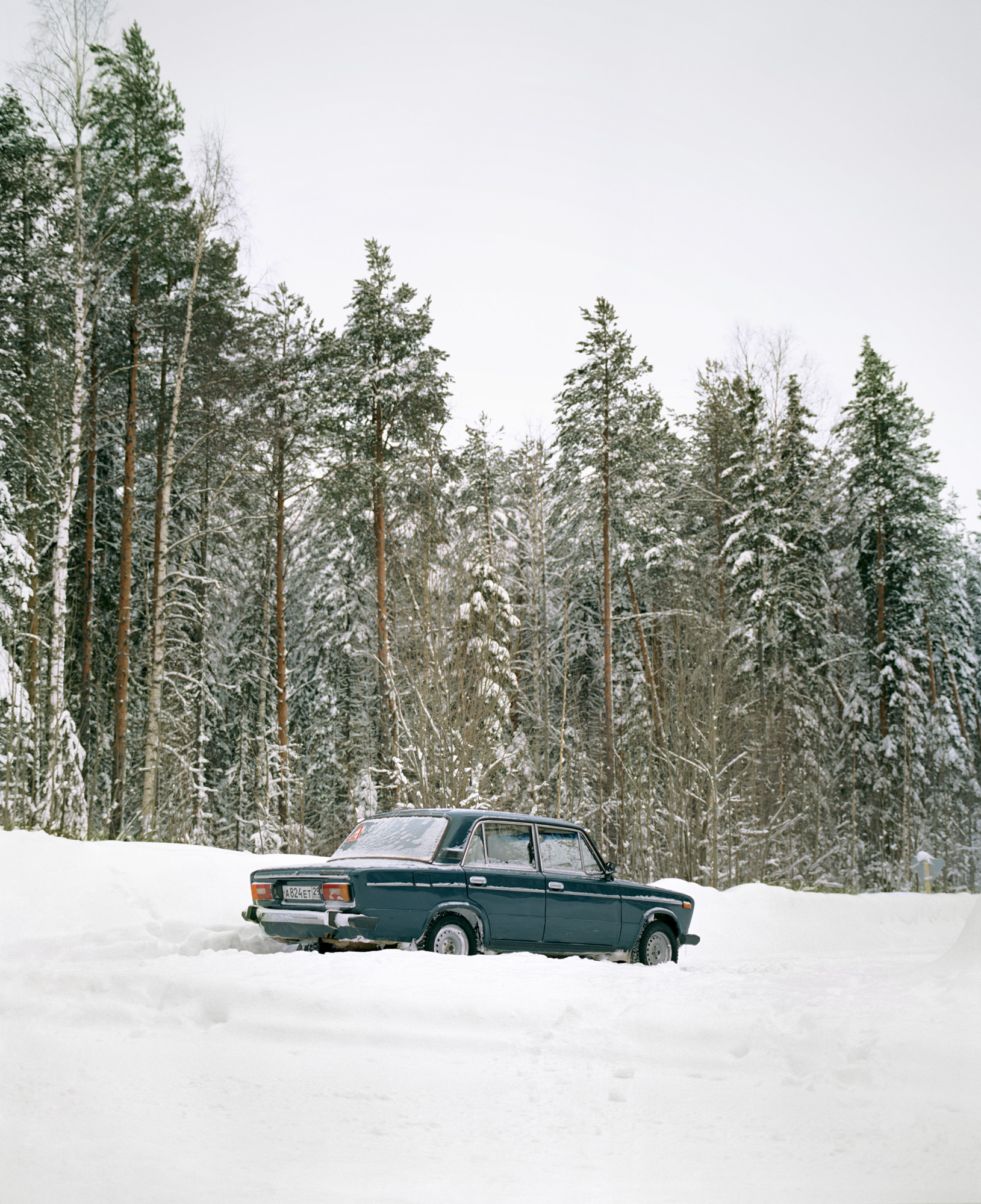